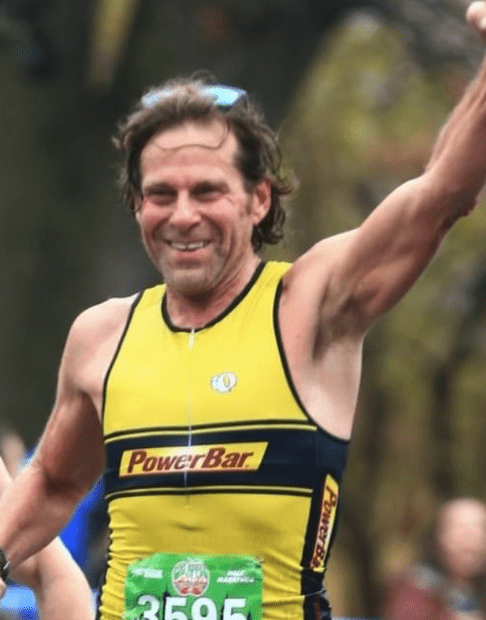 If you’re an athlete or have any interest in sports of any kind, you would have heard of PowerBar.

Although it has changed hands over the years, the iconic nature of the brand is unwavering. Today’s guest is Eric Zaltas, who started working at PowerBar over 20 years ago, and who now holds the exclusive license to the product through his own company, Pivot Nutrition. In this episode, you’ll hear about the fascinating roles that Eric has held while working at PowerBar, how the brand manages to retain the appeal of its athlete and non-athlete target markets, and even some of the science behind the formula which he helped create. Eric was first introduced to PowerBar during his time as a long-distance cyclist and he has had to tap into a different kind of endurance power while rebuilding the PowerBar brand, with a great deal of success! 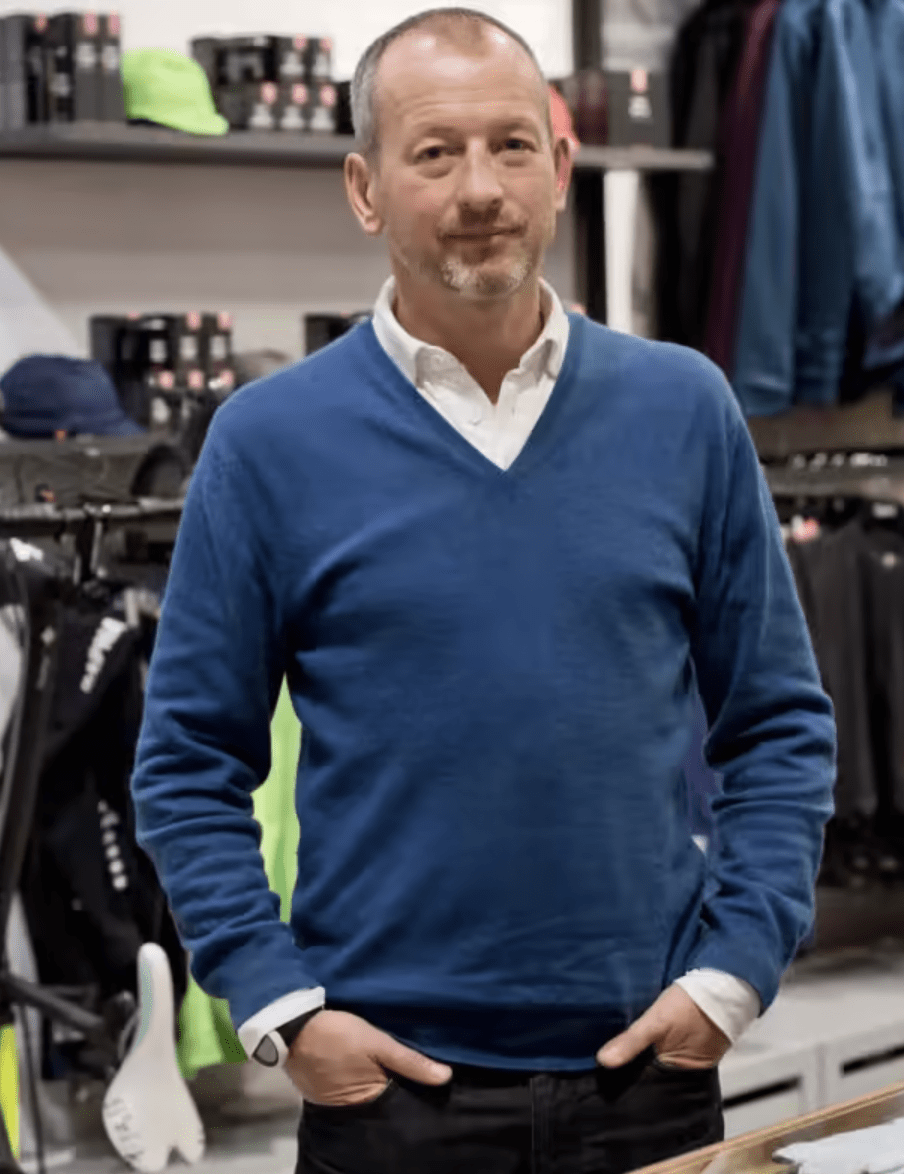 It is not every day that a brand guy is CEO, but when it happens, it can yield some truly incredible results. Simon Mottram is the Founder and CEO of this iconic hero brand… 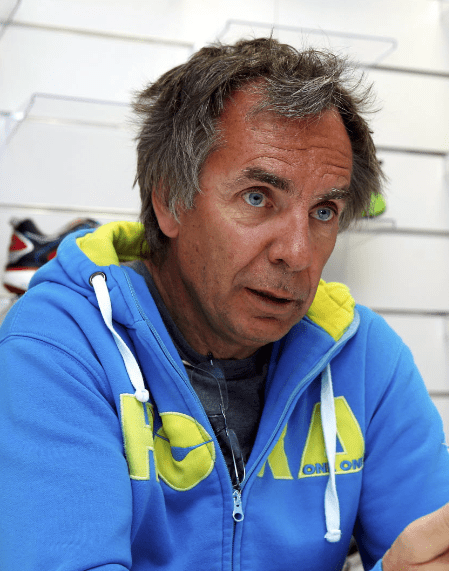 Selling happiness, not shoes. Deckers X Lab is an experiment… 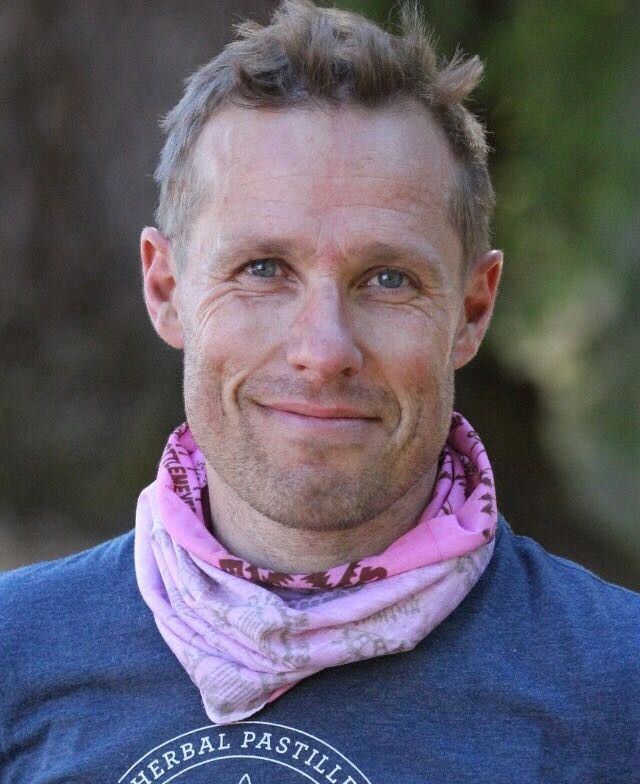 A lifelong entrepreneur and athlete, Moxey has notably founded…