No matter how fancy a product’s packaging is or how engaging its adverts are, the product itself is what plays the most important role in building the brand that surrounds it. Today we speak to Tim Moxey, and he joins us to talk about how he creates top-class products by putting his customer first, and the role this plays in brand positioning. Tim is the founder of the electrolyte tablet company nuun Hydration, but he did not start there, and neither has he ended there. We hear about Tim’s initial dream of becoming a consultant and the education he received to this end. He talks about how he fell into entrepreneurship by accident and honed his skills in brand positioning while he was working for Ironman Wetsuits. Tim traces the path he walked after Ironman to creating his own wetsuit company blueseventy and how that led him to start nuun. Here we talk to our guest about his ideas about branding and he shares some amazing golden nuggets about how to gain credibility for your product. We then get into the pivot Tim made from sports and wellness into the cannabis industry. He shares the different ways he has positioned the many companies he has started in that space such as Mr.Moxey’s Mints, Journeyman, BotanicaSEATTLE, and most recently, Austin and Kat. For an episode brimming with value on the best ways of serving your end-user as a brand, tune in today.

[bctt tweet= "“I have grown to be more confident in what I am doing, particularly from a design side, to build out the meaning of the brand.” — Tim Moxey, @nuunhydration."] 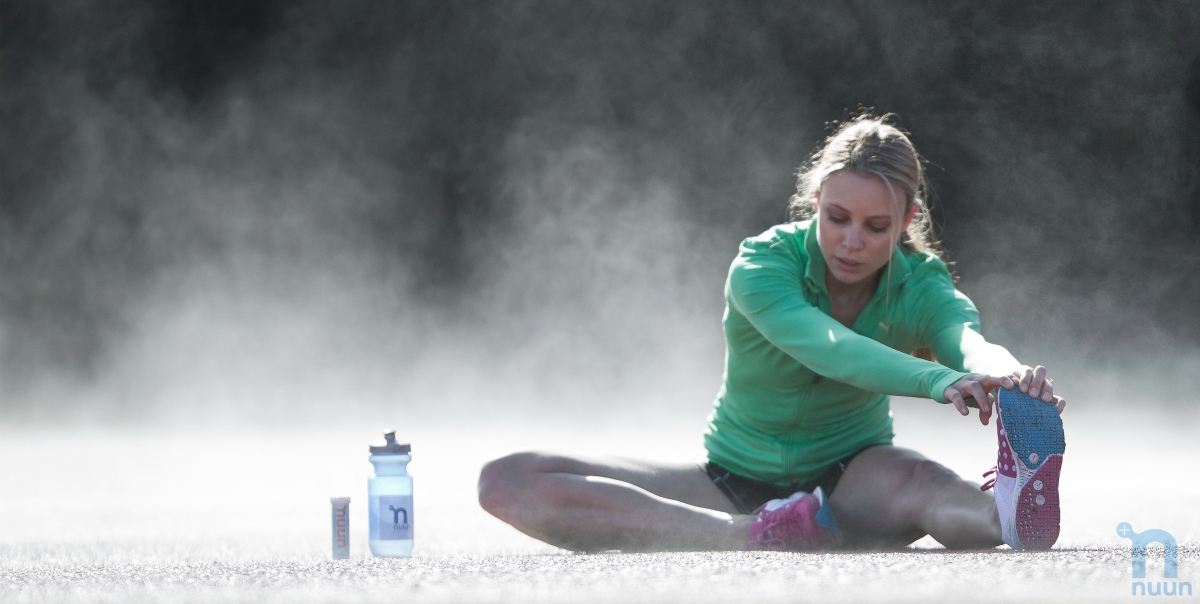